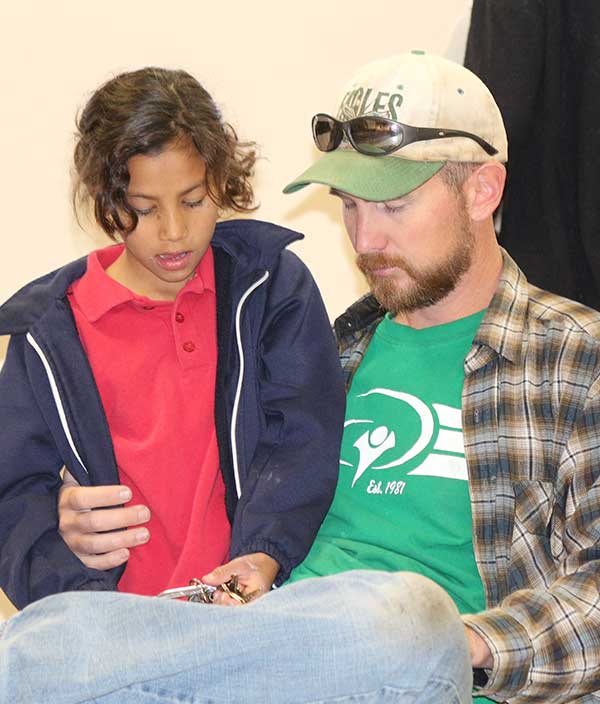 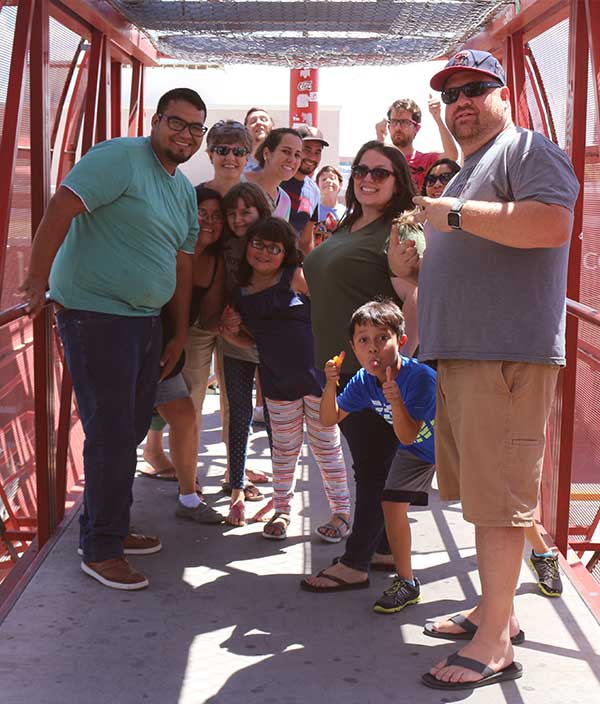 YWAM El Paso-Juárez has been serving, equipping and launching lives and ministries in our border cities and beyond since 1981.

Youth With A Mission (YWAM) is an international and inter-denominational Christian missionary organization founded in 1960 by Loren Cunningham. It was formed by Christians from different cultures, denominations and ages dedicated to “Know God and make Him known.”

Everything YWAM does is to accomplish the three main focuses: discipleship, evangelism, and mercy ministries.

The YWAM El Paso-Juárez Staff is a group of full-time volunteer missionaries from different parts of the world seeking to invest in our local community and be part of what God is doing in our cities. 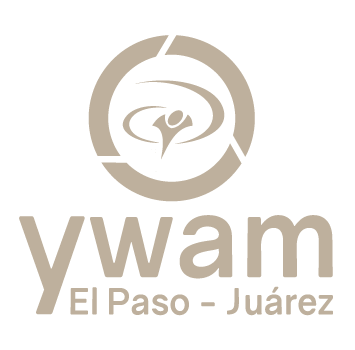 Contact Us
Follow Us in Social Media
We use cookies to ensure that we give you the best experience on our website. If you continue to use this site we will assume that you are happy with it.Ok